Antigone is a new and open forum for Classics in the twenty-first century.

Our articles dust down the Ancient Greeks and Romans and bring them into fresh conversation with modern-day readers of all ages. We are fascinated by and passionate about Greco-Roman antiquity and wish to introduce as many people as possible to its thrills and its spills, its charms and its challenges.

Classics is an enormously rich and varied discipline: we are committed to sharing, in an intelligent and accessible form, the joys of ancient languages, literature, history, philosophy, religion, art and architecture.

Antigone is an experiment in open learning. We wish to debate complex issues with balance and nuance. We encourage feedback and constructive criticism from our readers, as well as ideas for articles that will continue the conversation. In particular, we welcome possible answers to questions that we cannot answer ourselves. Our aim is always to encourage curiosity, foster discussion and find our collective way through the labyrinth of ideas, without knowing where exactly we will end up.

Most importantly, the contributors to Antigone are united by a love of Classics. To be sure, not every idea from Classical antiquity deserves to be defended, and we enthusiastically invite critical analysis of those that may be wrong. On the whole, however, our writers do seek to uphold and promote ideals that held sway thousands of years ago: open enquiry, robust debate and the unfettered exploration of ideas.

Our guidelines for contributors can be found here, and our launch press release here. If you would like to contact the team , please visit here.

A Note on Our Name

Antigone, the heroine of Sophocles’ most influential tragedy, has long been a powerful symbol of independent-mindedness and resistance. She refuses to submit to the tyrant of Thebes, her uncle Creon, when he prohibits the burial of her fallen brother Polynices. In an age when conformism is increasingly policed and enforced, Antigone’s stance is an important reminder of the virtues of principled action.

At the same time, Antigone’s stubbornness leads eventually not just to her own downfall but also to the deaths of those she loves. Though certainty often invites our admiration, Sophocles warns that it is never free from danger. The chorus sings that “Zeus especially loathes the boasts of a big mouth” (127–8). The aged soothsayer Tiresias stresses that making mistakes is common to all humans; the important thing is to be open to changing one’s mind.

It is Creon’s son Haemon who expresses the value of humility most directly. He gently warns his forthright father, “Do not bear this single habit of mind, to think that what you say and nothing else is true” (705–6). And the advice that follows – “it is no shame for a man, even if he be wise, to learn many things and not be too inflexible” (710–11) – may serve as the motto for our site.

At Antigone, we aim to carry forward the bold and outspoken courage of Sophocles’ heroine while at all turns sustaining the virtue of open-minded humility. 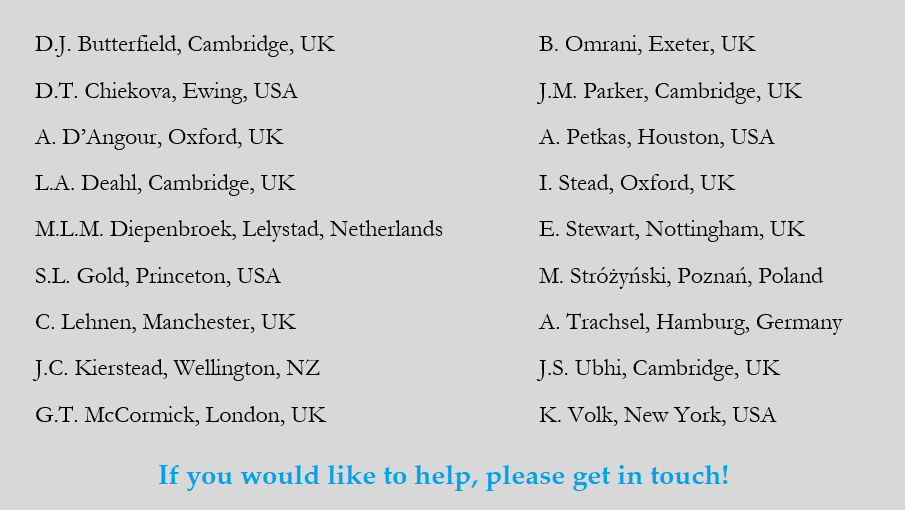 Minime, grates; Οὐχί, χάριν; No, thanks.